If Sister Nijolė can be happy, so can you 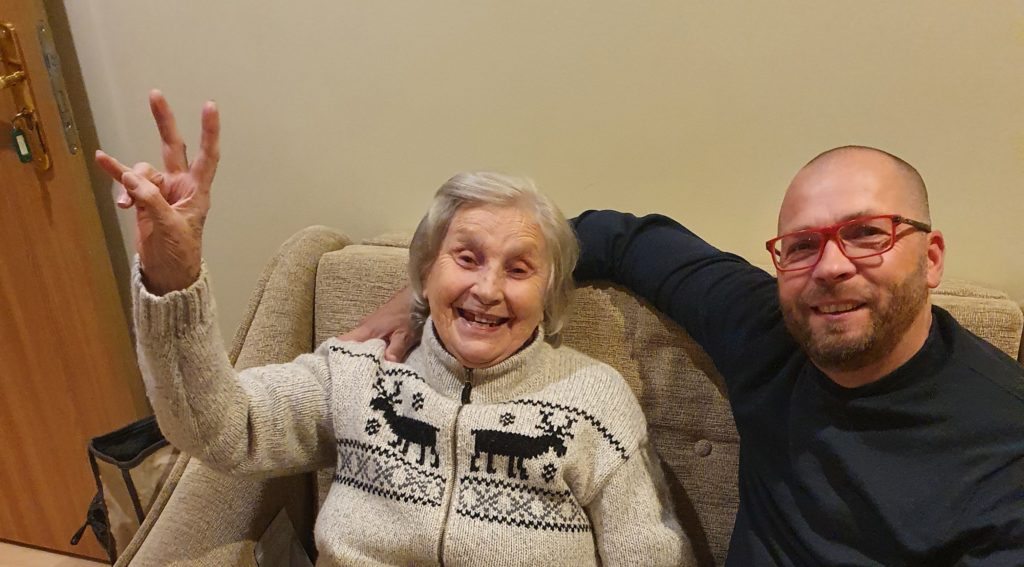 Life lessons from a Lithuanian nun who fought communism By James Bartholomew In the past five years I’ve met many people who’ve had direct, sometimes horrific, experience of communist rule. But I was more excited about doing a recent interview than I had been about any of the previous ones. It was going to be […]

The paradoxes of Cuba 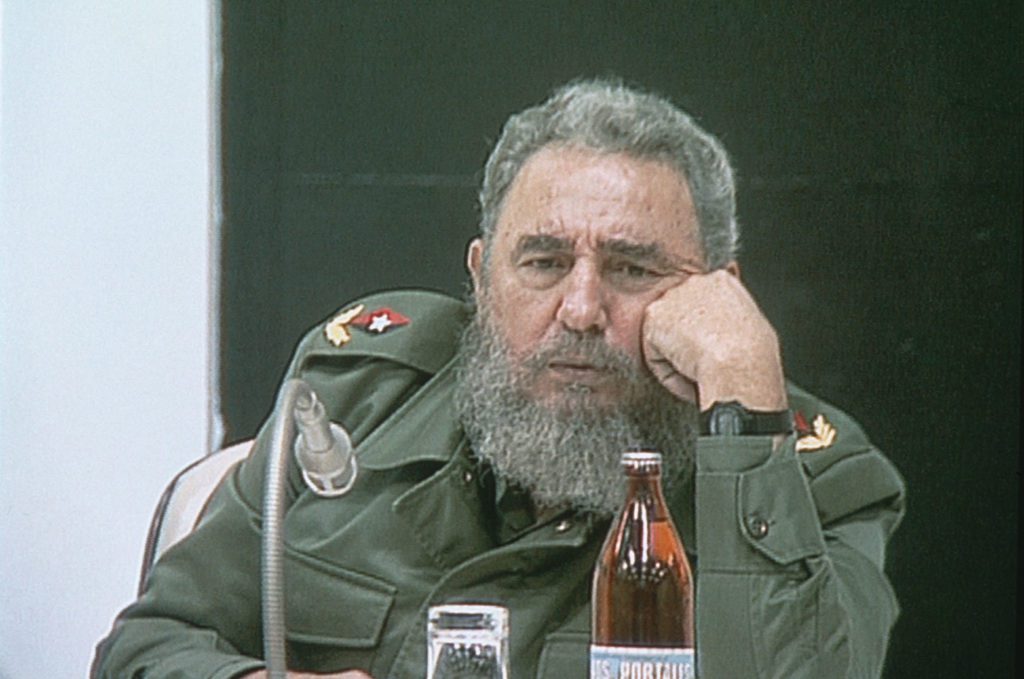 By Isabella Thomas Cuba, 2003 The colonel had agreed to meet me in the foyer of the Hotel Nacional in Havana. Spotting him amongst the throng of European travellers traipsing through the art deco hallway was not difficult. His expression of edgy expectation distinguished him from the dreamy glow on the faces of the tourists […]

The top ten books most recommended by followers of the Museum of Communist Terror on Twitter and Facebook.   1. The Gulag Archipelago by Aleksandr Solzhenitsyn Solzhenitsyn is the most famous of all those who have written about repression in the Soviet Union. The book draws on the testimony of over 200 survivors of the Gulag. It […]

Why a Museum of Communist Terror? 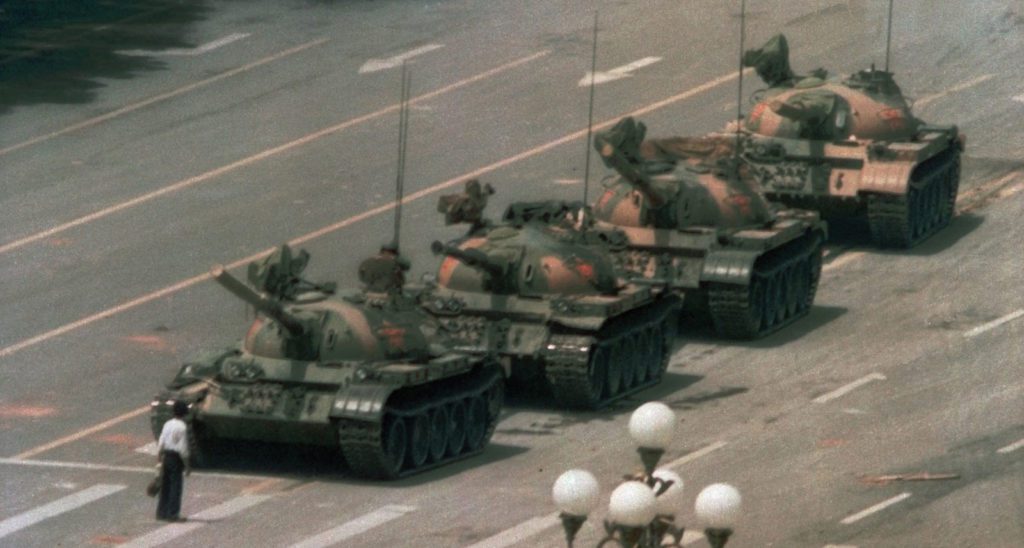 By James Bartholomew In the first phase of starvation, the body consumes its reserves of glucose. In the second, it uses up its fat. The whole body becomes weak. This can last a few weeks. In the third phase, the body devours its own proteins, eating up its own tissues and muscles. Eventually, the skin […]

Interview with a woman born in a gulag camp 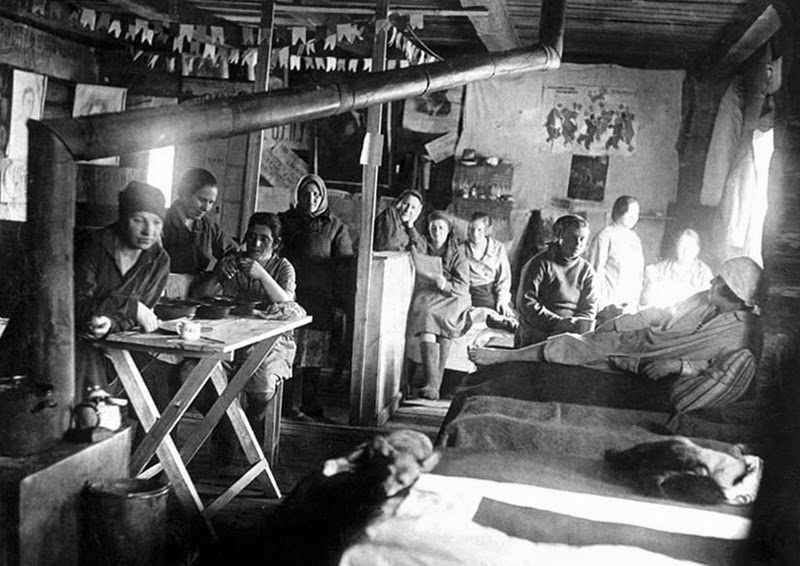 By James Bartholomew I was invited to Moscow earlier this year to give a talk about my latest book. But while I was there, I wanted to see if I could track down a few survivors of the gulags — the prison work camps where millions died during the communist years. I wanted to film […]

The economy of Cuba under Castro 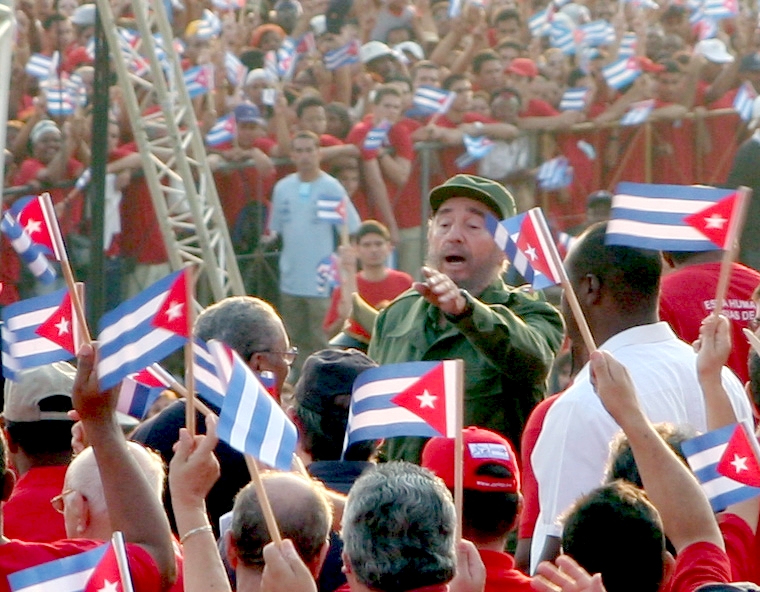 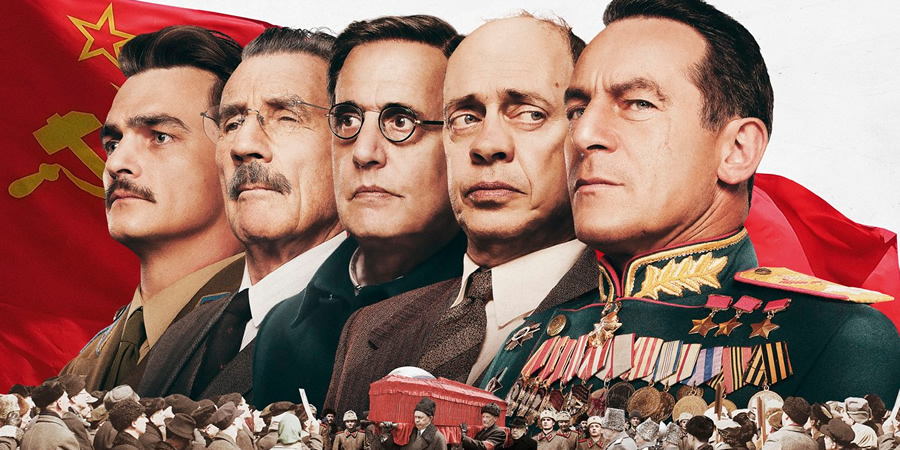 There is no substitute for the testimony of actual victims of communist terror. However the following films can help to bring to life aspects of communism and its history. Please be aware that most of these films are based on facts and things that happened but they are fictionalised and not factual accounts. Share on […]